I’ve enjoyed looking through all the posts and thoughts and recipes throughout Vegan MoFo, having all the blogs collected together on Feedly has been pretty great, and while I’m still (STILL) lamenting the loss of Google Reader, feedly does a decent job of aggregating RSS feeds, and I like that it’s integrated with a bunch of other services I like to use.

I woke up feeling terrible this morning, I had to scrape myself out of the bed cocoon I had created with pillows, and try to get in motion, because I tend to follow one of Newton’s law’s of motion, this one especially: An object that is at rest will stay at rest unless an external force acts upon it. Even sitting up makes a huge difference in how I’m feeling, and I feel better when I’m moving around, than when I’m laying in one place being miserable. But it was tough.

JC was kind enough to pick up some ginger, and then chopped it up, and boiled it in a pot of water, with some slippery elm bark blended beefree honee, and a splash of cayenne in an attempt at shortening the duration of these crummy feelings.

Also, I realize it’s not Thursday right now, but it was when I started! 🙂

Any other hot tips? What do you do to feel better? (other than make samosa soup?)

On with the Vegan MoFo TILT

This Pureed Broccoli and Cheezy Soup from Sprouts and Chocolate looked amazing and comforting. It spoke to me on some kind of visceral level. And I knew the moment I saw it, that soon I would be making a broccoli soup.

This Easy Vegan Tomato Stew sounds lovely too, plus A Fruity Life made a video demonstration of how to make it happen.

Mary’s Test Kitchen posted a recipe for Almond Gruyere, also with a video. I feel as though with every one of her vegan cheese posts I come closer to actually attempting to make it myself sometime. Not yet of course, but it’s pretty cool.

Gruyere is not a cheese I ever ate in my pregan days. I simply wasn’t a cheese aficionado, perhaps if I had gone vegan later in life, I would have done more exploration in that respect. But I didn’t, so my only knowledge related to gruyere is limited to my knowledge that people put it on French Onion Soup, a soup I’ve posted about during previous vegan mofo’s and I imagine, a soup I will post about again. I wonder if this almond cashew cheese would work with soup? (this was the first question I wondered about when I saw this recipe.)

This Warming Sweet Potato Coconut Lentil Soup from One Small Vegan looks nice and thick and I love the mix of spices.

Salads tend to disappoint me. Or at least the word “salad” disappoints me. It takes me back to those early vegan days where iceberg lettuce was offered in place of an actual meal in some restaurants I ended up in. Well, maybe it’s time to change that. This list of 10 Fave Big Ass Salads from the Vanishing Veggie looked pretty cool. As does this post from Vegan Eats & Treats reminding me that Terry Hope Romero‘s new book Salad Samurai might be a cookbook worth checking out. Another collection of potential salad recipes, is from Lisa’s Project Vegan. I’m especially keen on the Warm Lentil Potato salad. And of course, how could I forget this vegan reuban salad from Veg Fiend? Just the idea sounds great. 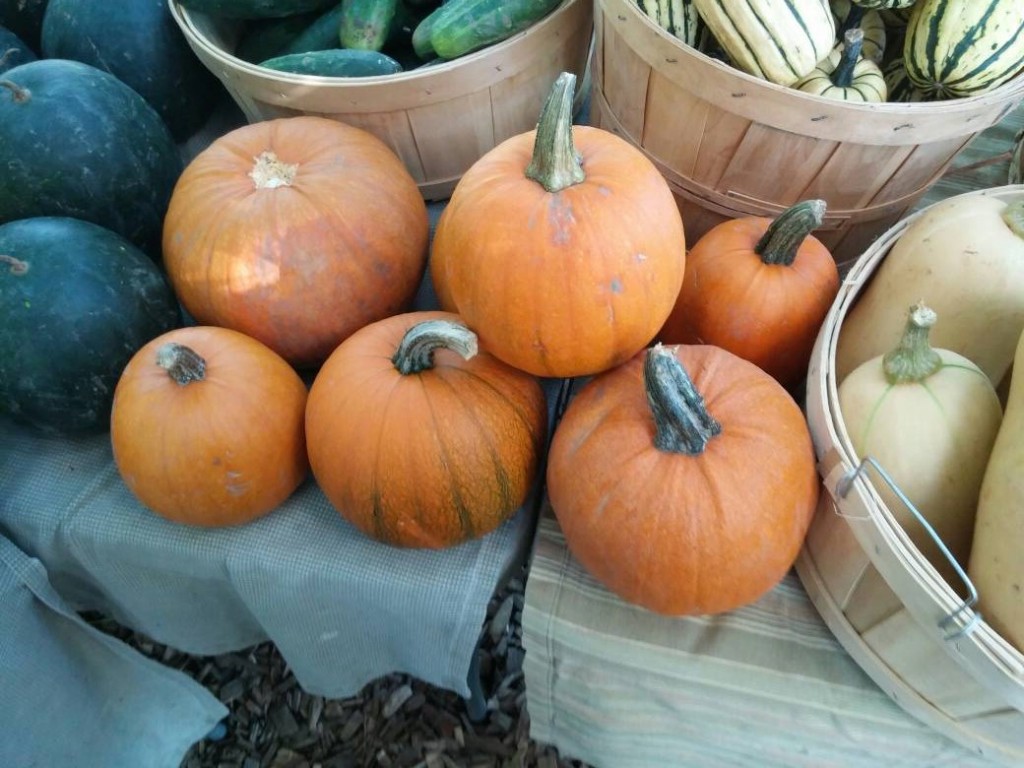 This Hot Pumpkin-Molasses Mug from Vegga looks unique and interesting and like something I could see myself trying very soon, especially since I have several beautiful pie pumpkins sitting on my counter from this week’s Trinity Bellwood’s Farmers’ Market.

Did you have any favourite finds on VeganMofo?