Sure sure, it’s been only a few days of Vegan MoFo. How do I have things I love already? Easy. Vegan Mofo is pretty incredible, with so many wonderful vegan bloggers coming together to share all their different stories and recipes and reviews and hot tips and whatever.

Like I said in my intro, I wanted to use my usual Things I Love Thursday post to share some of my favourite posts and themes of the week.

I love travelling, and we went to New Orleans in December, so I’m loving the posts from Laughfrodesiac, especially focusing on New Orleans (this week) and a new theme and location every week.

A 10 year old lifelong vegan’s blog – Peace, Love, Be Vegan – her theme is “How This Kid Gets Protein” but frankly, I’m just really jazzed to see a young vegan blogger, and what she’s eating.

Tofu Mom is doing a month of Gravy. GRAVY people. Vegan, obviously. And then I saw this amazing looking biscuit recipe on Vegan Heritage Press from Zsu Dever’s Everyday Vegan Eats which looks like it would be amazing with gravy. What can I say, I just really like biscuits and gravy (maybe that should be my theme next year…)

DIYLettante is doing a month of vegan Jewish Food, which is awesome, because September contains a high holiday (I’m looking at you Rosh Hashana), and it’s always great to have new ideas.

Say you like following along with Vegan Travel – well, Vegan Nom Noms is in the middle of a Vegan Roadtrip right now, so I’m following along in nostalgic roadtrip fashion. It’s awesome to see someone visiting some of the same cities… but yet finding totally different places to actually visit inside the city. Also, I like the extra coop info/”places to buy groceries” info she’s been sharing for some places.

Hana Low is taking the SNAP challenge for VeganMoFo and Hunger Action Month. Where she will be taking the SNAP Challenge and will try to live within the Supplemental Nutritional Assistance Program budget of around $4.50 per day which is the average benefit in Colorado where she lives.

Mammi is covering Finish Coffee Table culture, which I have never heard of, and am interested in learning more about. AND has made me want to make Pulla dough sometime to try out some of these recipes.

Speaking of recipes… in addition to the ones I’ve mentioned above,  a few recipes I saw in the past few days really stood out for me. And besides these, there are so many great ideas and recipes going on, it’s hard to pick. Check out VeganMoFo’s own recipe round up for lots of yummy looking things. 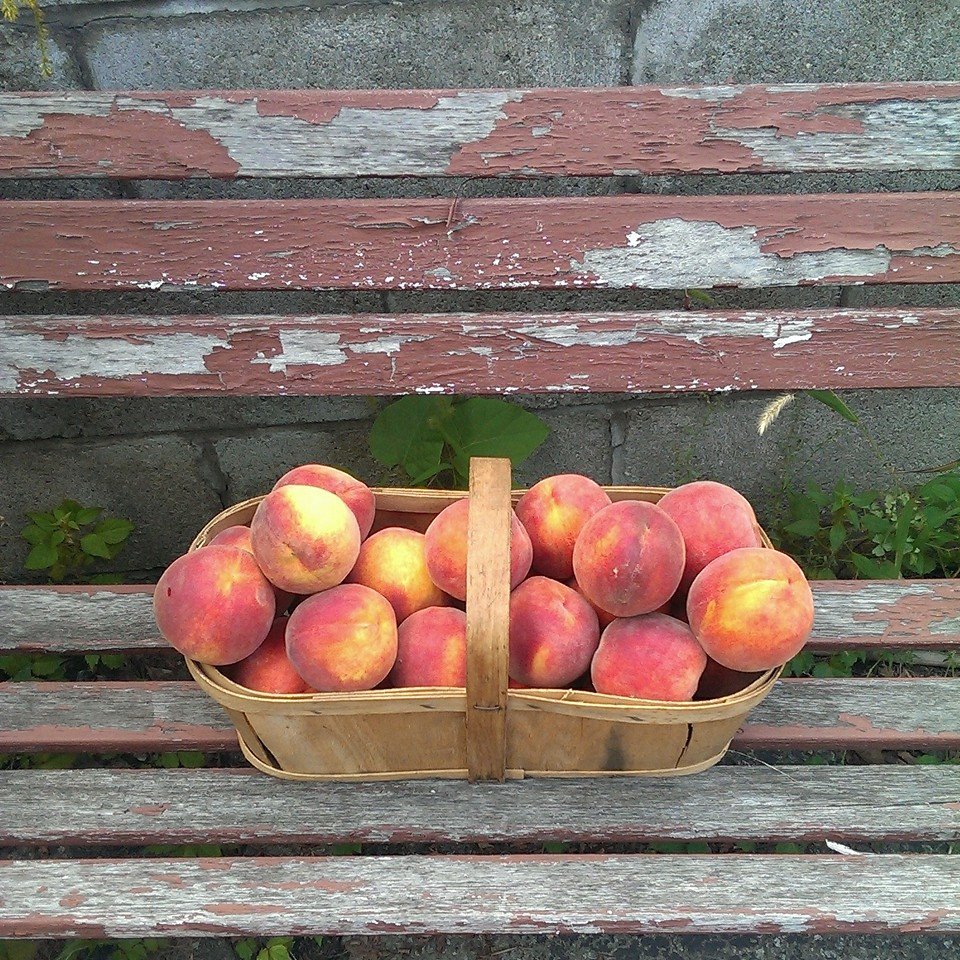 We bought a 7L basket of peaches from West End Food Coop this week, so this recipe for a Peach Pie Smoothie from Connoisseurus Veg did it for me. I don’t have much of an appetite this week, but peaches are still on the LOVE list.

I sent this recipe over to JC yesterday, and we almost immediately went (at 11 pm) to the grocery store pick up some avocados so we could eat it this morning.

Forks and Beans posted a Raw Lime Coconut Pie, and I really really love lime and coconut pie, and I might even make this this month.

The Grumpy Sailor posted this amazingly delicious looking Seitan Tagine with Apricots & Dates (and it’s their first VeganMoFo, so go send them some love if you haven’t yet, so many great ideas.)

Vegan Corn Dogs from Hell Yeah it’s Vegan. I want to make these, I do, but I’ll probably have to wait until Hanukkah when I have a pot full of oil waiting for sufganiyot (aka donuts). First donuts, then corn dogs. Luckily Hell Yeah It’s Vegan also has a recipe for those too.

What is your favourite VeganMoFo find so far?