I’ve been attending the Passover celebrations with JC & his non-me family for the last few years, but for the first night of passover we made our own celebration at home – just the two of us. It was really nice, we read, we ate great food, we drank KFP wine, and just had an all around great evening.

If you want to learn the basics of what Passover is all about, it’s been covered several times by people more with it than me, so here is a nice quick run down of the meaning and the process of some of the ritual involved. And we found the make your own Haggadot feature of Haggadot.com and the Unorthodox Haggadah really fun and culturally fulfilling, while still respecting our secular humanist beliefs. A couple of our cats joined us for the reclining portion of dinner, others disappeared into their room while we laughed and carried on reading the Unorthodox Haggadah which had some really hilarious moments.

So on Friday we drove up to the Metro in Lawrence Plaza, 3090 Bathurst St, North York, because it was the most likely to be open (and it was), since this year, the first night of Passover also happened to be on Good Friday, when many stores, especially most of the ones in our neighbourhood in Toronto are closed. But this Metro was open and was a great spot for last minute shopping, (at some point I realized that we had mostly condiments in our fridge) and to find a variety of kosher-for-passover foods, many of which also happen to be vegan-friendly too.

In addition to several boxes of matzoh, we picked up a dark chocolate (vegan) seder plate, a box of assorted bittersweet chocolates, and a non-dairy creamer.) One thing to note on the Manischewitz seder plate, and I wondered after I bought it, Manischewitz does not appear on the Food Empowerment Project’s Chocolate List – though I think it’s definitely worth asking about the source of their chocolate and have sent an email. 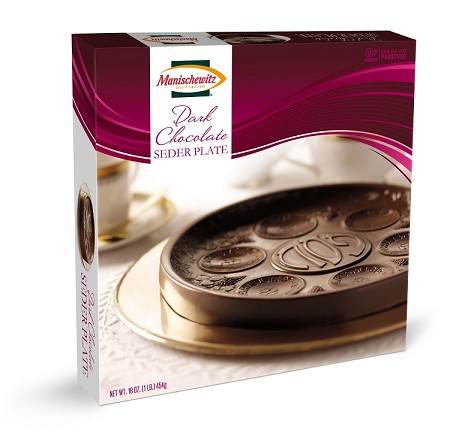 Also in the neighbourhood was Tap Kosher Market, which had all the chametz foods covered up for easy observant shopping. (chametz are leavened foods that are forbidden on the Jewish holiday of Passover and include nearly any food that contains grain or grain derivatives, if you want to learn more visit Chabad.org) where we remembered we needed an avocado for our seder plate.

What Was on the Menu for Us 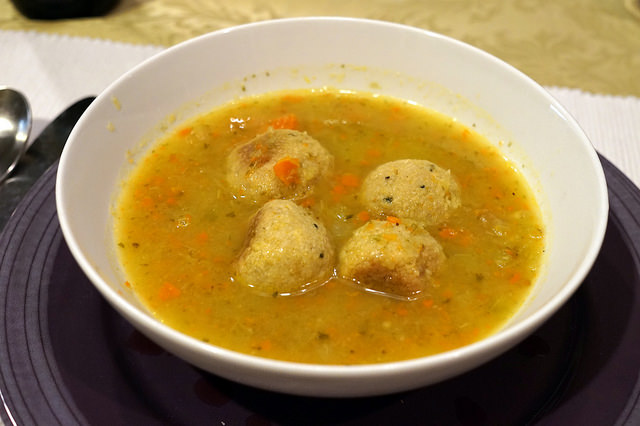 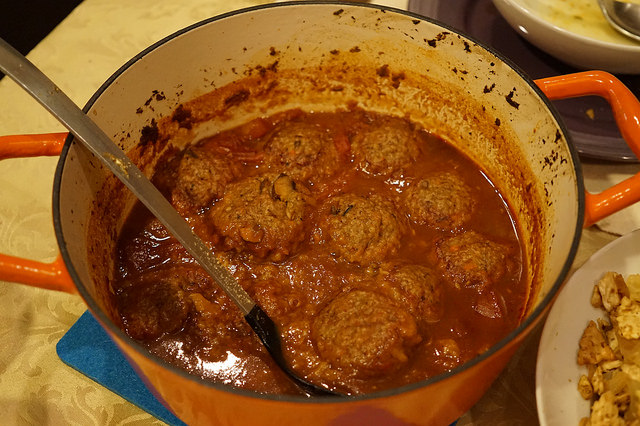 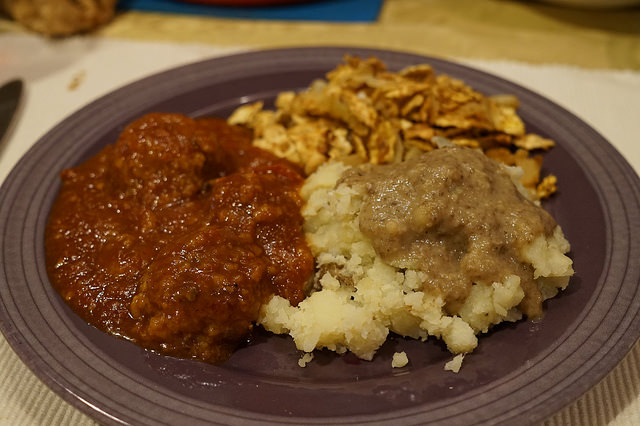 Mushroom Gravy (literally chopped up mushrooms + onion frying for half an hour, add 2 cups of water, & a bit of matzoh for good luck. Blend.)
Smashed Garlic Potatoes (make some potatoes. smash em. add oil/margarine if you want to.) 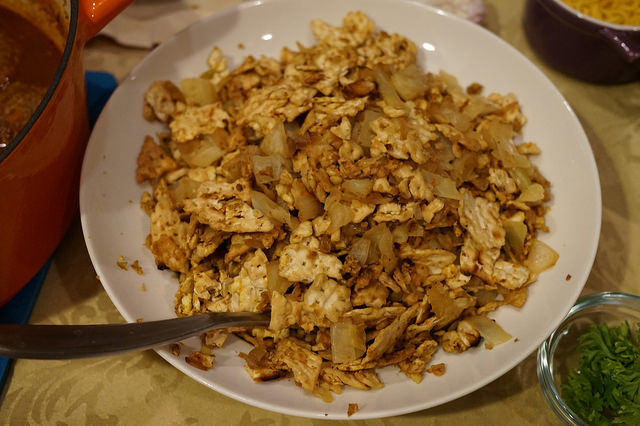 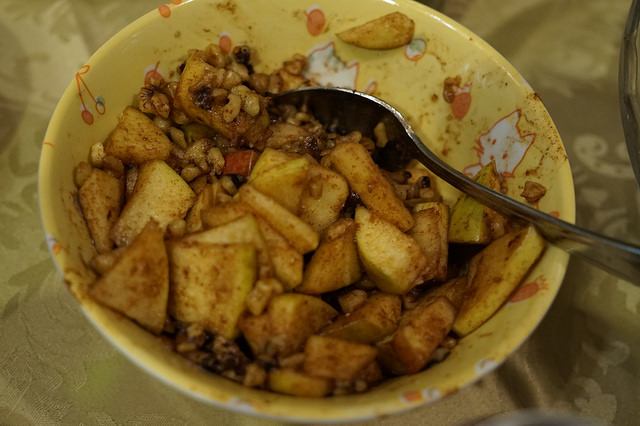 Charoset (I threw this together quickly – here’s a better recipe)

The thing that is hard and not so hard about cooking for two, is that it can be difficult to reign it all in. Passover is known for being one of the several Jewish holidays where you will be extra well fed. Plus most recipes seem to be set up for families of 4+ so we end up with leftovers (which isn’t really a bad thing.) But we were prepared to have guests join us, just in case, if anyone decided to show up. (which is part of Passover tradition anyway – “All who are hungry, come and eat; all who are needy come and celebrate Passover” so protip: Passover is the best time to invite yourself over to our house for dinner.)

Anyway, here are a few recipes (or recipe collections) I stumbled on while trying to put together yesterday’s meal, and I’m sure I’ll be using them next year (or well before then, because yum.)

Every year I see some interesting conversations, blogs, and articles posted about celebrating passover vegan style and some other stuff that was interesting to read I thought it was worth collecting a few of these.

To everyone celebrating this weekend, be it Easter, Passover, or just enjoying the long weekend, hope you are having a happy one! <3