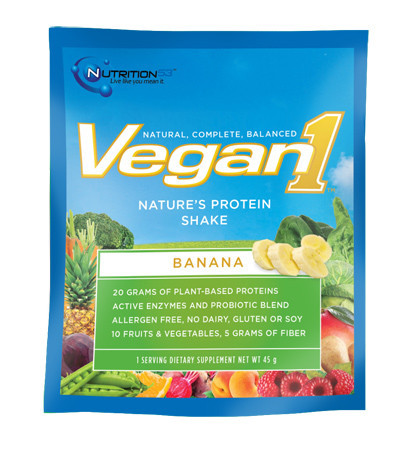 One thought on “Vegan Food Swap from Jill at Vegan Cuts”