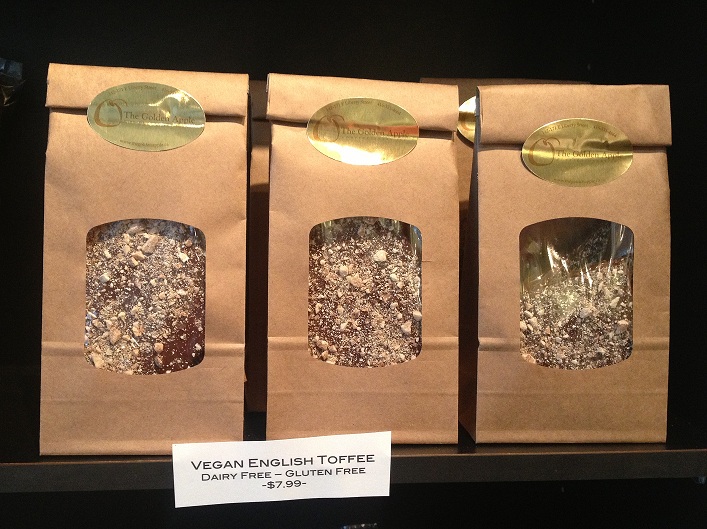 Some weeks, writing a TILT is a trial. Some weeks, I don’t know what to say. The basic “things” I love area always pretty static – JC, Emmie, Kes, Earl Grey Tea. These things are probably not all on the same plane, but they are constant sources of joy in varying degrees. We’re in the middle of moving. Which means that our world is upside down. It’s oddly bittersweet to be saying good bye to the place I’ve called home for a couple of years. But it’s very exciting to be moving to a new home that will really be OURS. I want to talk about the amazing weekend we had, because it was wonderful, but I’ll get to that tomorrow. Enough navel gazing. On with the TILT.

This month we’re reading Green Is The New Red: An Insider’s Account of a Social Movement Under Siege By Will Potter. “At a time when everyone is going green, most people are unaware that the FBI is using anti-terrorism resources to target environmentalists. Here is a guided tour into an underground world of radical activism and an introduction to the shadowy figures behind the headlines. But here also is the story of how everyday people are prevented from speaking up for what they believe in. Like the Red Scare, this “Green Scare” is about fear and intimidation, and Will Potter outlines the political, legal, and public relations strategies that threaten even acts of nonviolent civil disobedience with the label of “eco-terrorism.””