It wouldn’t be my first visit to Helena, Montana, but it had been at least a couple of decades since my last time there as a kid. We had left Glacier National Park, and were heading to Yellowstone National Park for that evening. Helena is conveniently located right between Glacier and Yellowstone so it was the perfect place to stop, pick up some food, and ideally grab something to eat.

On the way there we visited a couple of scenic rest stops, one of those was the Missouri River Canyon.

One of the cool things about our road trip is that occasionally we followed along the path of Lewis and Clark’s expedition – there are the occasional highway markers indicating this. “The Lewis and Clark Expedition pass through this canyon of “nearly perpendicular rocks during its journey up the Missouri River in July 1805.” 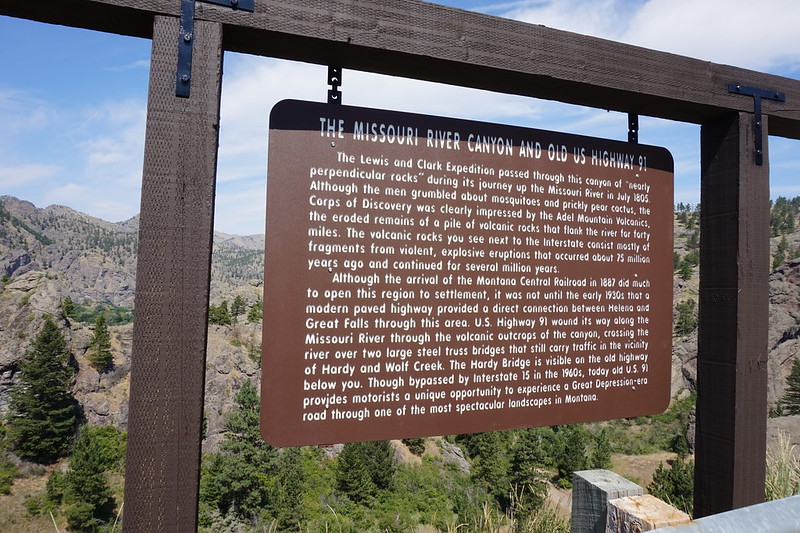 We were hungry and wondering if there was anything vegan in Helena- according to happycow we had a couple of natural grocery store options, but I had a suspicion that there might be a Taco Del Mar there. And thankfully, I was right. So we went to the one and only at 3215 Dredge Dr, in Helena. 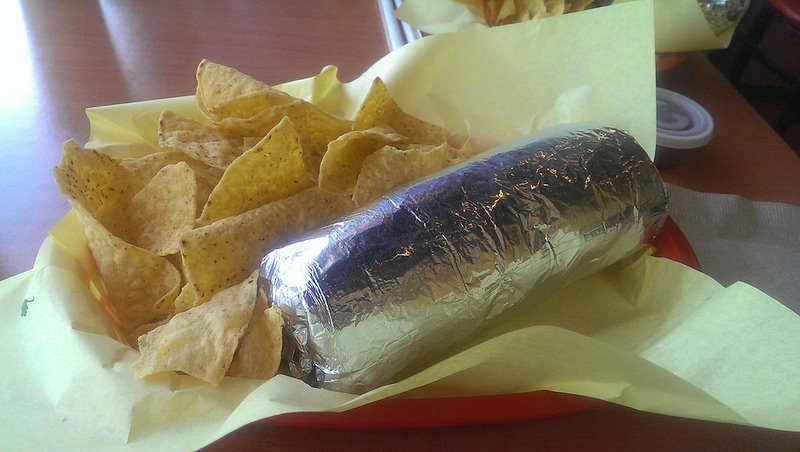 Taco Del Mar is the proto-Chipotle. They started in the west coast and spread around offering a variety of tacos, burritos, and Baja Tex Mex cuisine. They were also one of the first fairly mainstream chains I can remember that had “vegan” right on their menu. So when I found them, we went over there immediately and excitedly, and service was friendly and thoughtful, and it was nice to have someone else prepare food for us after a few days of living in the woods.

We’d be heading into Yellowstone for a few days and took the opportunity to stock up on a variety of vegan eats for later. There were two vegan-friendly grocery stores with a bunch of specialty products in Helena. And they had things like Beyond Meat, Neat and other dehydrated vegetarian meals, and more, which fit with what we needed.

I am continuing my series of posts from our Summer Roadtrip in 2014, in the belief that it’s always better to be late than never, you can see some of the past posts on this helpful board on Pinterest, or just click on the Roadtrip 2014 tag to peek at some of our past summer adventures sightseeing and eating delicious vegan food across Canada and the USA.